The 4 ways to make a burger (far) healthier 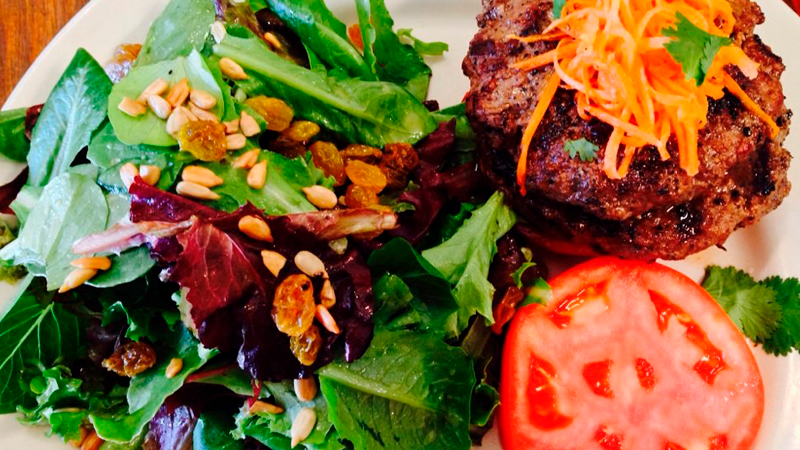 The 4 ways to make a burger (far) healthier

Good morning everyone and happy Thursday.  Only one more day until the weekend. I’ve got faith in you.  You’re gonna make it.

Today in honor of the upcoming weekend and the super healthy eating I’m sure you all are going to stick to (I say that with just a hint of sarcasm…) I want to talk about burgers.

More specifically how to order a burger.

Because the weekend is almost here and I know a whole bunch of you are going out this weekend and are going to end somewhere ordering a burger. So I figure I might as well show you how to do it right so you can save yourself potentially a thousand calories and hundreds of grams of refined carbs, unhealthy fats, and sugar. 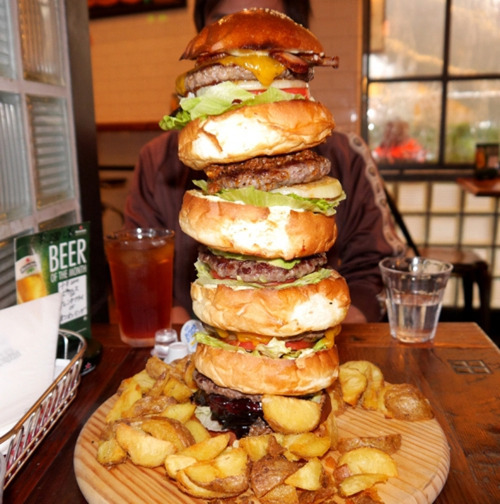 So let’s quickly look at the four places where you can dramatically improve the healthiness of your burger.

Let’s start with the most important.

French fries taste amazing. Obviously. Unfortunately… they’re terrible for you.  According to myfitnesspal.com a small side order of French Fries from the extremely popular burger joint Bareburger clocks in at 480 calories, 31 grams of fat, and 45 grams of carbs.

Add in the (ridiculous amount of) ketchup most of us, myself 100% included, pour on our fries and the numbers get even worse. According to nutritiondata.self.com a one ounce serving of ketchup contains 6 grams of sugar and over 300 milligrams of sodium. And we all know we aren’t just putting one ounce of ketchup on our French Fries, are we…

A typical burger bun is basically just refined white bread. And as it turns out, “refined white bread” is actually just “total garbage” misspelled. (Who knew?) For instance, Bareburger’s standard brioche bun clocks in at about 200 calories, with 37 grams of carbs and 580 milligrams of sodium. (WTF, all that from just a bun?!)

Do you know the nutritional value of barbeque sauce? According to calorielab.com there are 50 calories and 10 grams of sugar per serving (2 tablespoons) of Kraft’s Original Thick and Spicy barbecue sauce.  When you realize most restaurants put two to three (or even more) times that much sauce on a regular burger you can see how the calories and sugar start to add up fast. And we already covered the nutritional greatness of ketchup.

What to do instead? Order a burger that has a lot of healthy toppings and has lots of spices added to the beef.  That way you can still get lots of flavors and kick without having to use sauces and ingesting all the extra calories, sugar, and fat that comes with them.

Look, I know how delicious a burger topped with blue cheese, apple wood smoked bacon, and fried onions sound.  You put that in front of me, I’m destroying it.  Without hesitation. But all those toppings add up to some serious extra calories and unnecessary fat. According to fatsecret.com just one ounce of blue cheese contains 100 calories and about 5.5 grams of saturated fat. And according to nutritiondata.self.com just one ounce of fried onions contain 180 calories and 6 grams of saturated fat.

What to do instead? Keep it simple. Things like kale, tomatoes, mushrooms, peppers, and raw onions may not make your mouth water the way bacon and blue cheese does, but they contain far few calories and far more nutrients. Load those babies up.

Okay, enough for today, but before I go lets do one final visual compare and contrast. Take a guess between the following two pictures how your burger needs look. 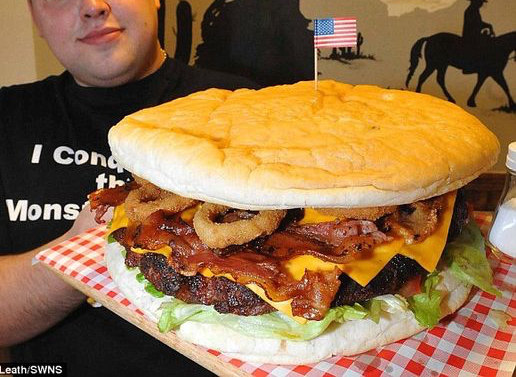 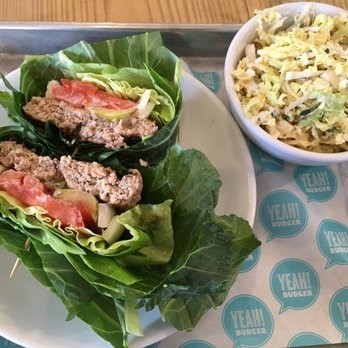 To our health and until next time. 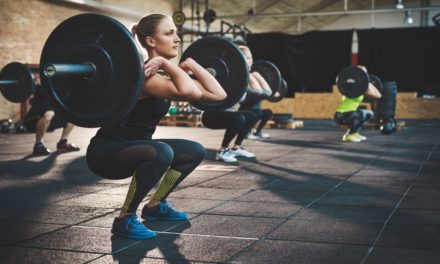 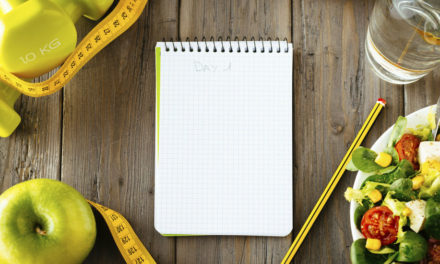 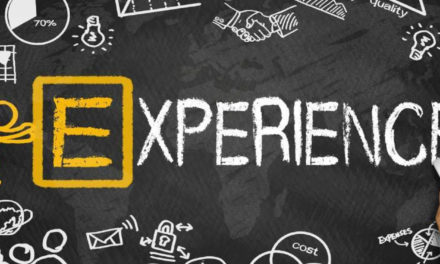 My 10 Biggest Lessons From My Years of Coaching Part II 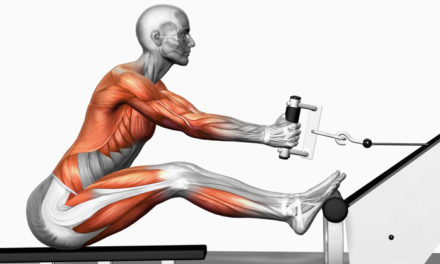