When we hit the weights most of us have a tendency to choose exercises that work the left and right sides of our body simultaneously and in conjunction with each other. While this is great for maximizing the amount of work we do in a limited amount of time, it does leave a serious deficit in our training as our stronger and more coordinated dominant side picks up the slack for our weaker, less coordinated non-dominant side.  This means our non-dominant side is unable to achieve the same performance capabilities and aesthetics as our dominant side.  Down the road, this phenomenon can have serious negative consequences.

If you are a competitive athlete you absolutely need as much performance equilibrium between your dominant and non-dominant side as possible. In sports you don’t get to chose which side you want to use, but are forced to react to the situation at hand with each and every muscle in your body and in whatever direction the situation dictates.

If you are a righty, you may have to jump, lunge, or dive in a direction that requires maximum effort from your left leg.  To do this effectively you’ll need maximal levels of strength, power, balance, and coordination throughout your left leg.  These are attributes that you won’t necessarily be able to fully draw from when needed, if you don’t work your left leg independently of your right.

REDUCING THE RISK OF INJURY

In addition, instead of generating its force directly up, your dominant side must now generate its force with a slightly inward trajectory as well to compensate for your non-dominant side’s lack of stability and power.  Over time this altered movement pattern may add extra stress to your dominant side’s knee, which could potentially lead to tendonitis or perhaps a more serious acute injury.  While only a hypothetical example, it does illustrate the way in which many “over use” injuries occur.

Now imagine you are trying to sculpt the perfect physique.  If your body’s stronger dominant side is continuously picking up the slack on each set’s final rep or two for your weaker non dominant side, how is each side of your body supposed to achieve the perfect symmetry you are working so hard to achieve?  It simply can’t.

The following are a several suggestions for the next time you hit the gym and to develop proper habits for correctly working on both your dominant and non-dominant sides independently:

In each of the examples above you have removed the structure that ties your dominant and non-dominant sides together and are now empowered with the ability to work each side separately while fully developing your non-dominant side.

Give these a try the next time your in the gym, I promise you’ll notice quite a difference in strength, power, stability, and balance between your dominant and non dominant sides. 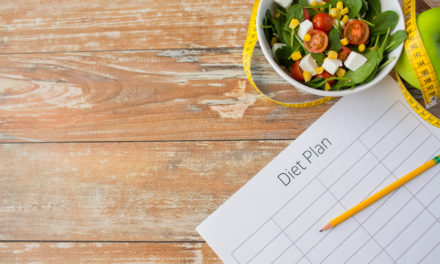 Why You Need a Personal Dietary Approach 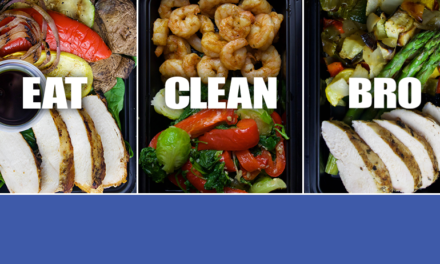 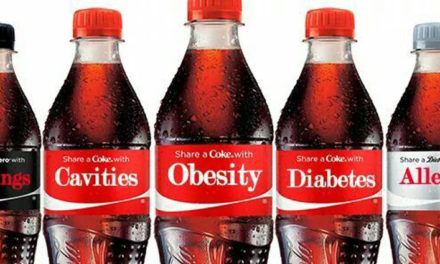 My One Unbreakable Dietary Rule 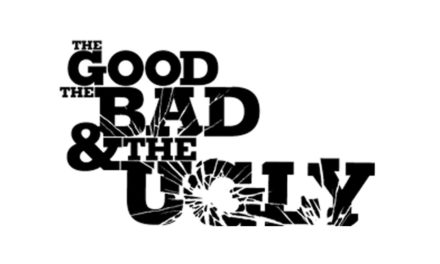 ARTICLE REVIEW: THE NEW YORK TIMES, THE KEY TO WEIGHT LOSS IS DIET QUALITY, NOT QUANTITY, A NEW STUDY FINDS.